Detlef Gürtler is Senior Researcher at the GDI. Until 2016 he was editor-in-chief of the GDI Impuls magazine published by the Gottlieb Duttweiler Institute. Gürtler analyses social changes with a focus on work, economics and finance. 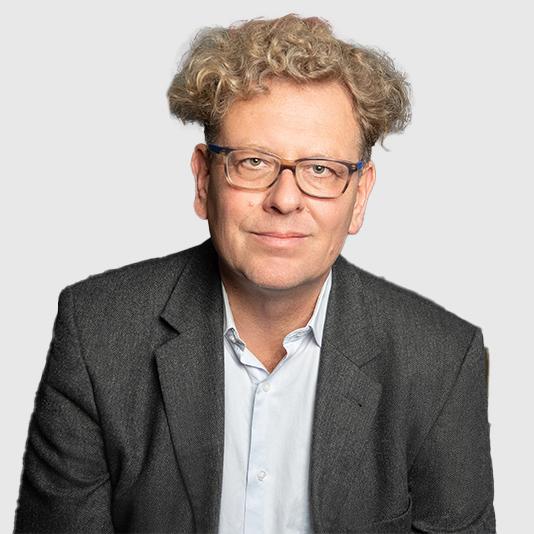 Detlef Gürtler is a Senior Researcher at the GDI. From September 2008 to December 2016, Gürtler was editor-in-chief of the magazine GDI Impuls. After studying political science and economics in Heidelberg, he graduated from the Henri Nannen School of Journalism in 1989 and has since worked as a business journalist. His publications include the successful business non-fiction books "Die Dagoberts" (Eichborn 2004), "Die Tagesschau erklärt die Wirtschaft" (Rowohlt Berlin, 2008) and "Entschuldigung! Ich bin deutsch" (Murmann, 2011).