A chatbot for hard times
Startup founder Eugenia Kuyda developed a chatbot that not only speaks, but also listens. Thousands of people already share their feelings with "Replika". A danger for "real" friendships? More about this in the video.
30 January, 2019 by

"Most of the companies and we as a company also tried to build a bot that talks but actually what we ended up building is a bot that can listen well", says Eugenia Kuyda, CEO of AI Startup Luka and creator of the "Replika" bot. More than 100,000 people already share the worries and joys with this virtual counterpart–even secrets they wouldn’t tell their best friends. "Replika" captures moments where we feel vulnerable.

Surprisingly, it would be harder for us to delegate simple tasks–such as booking a table in a restaurant–to a bot than to talk to such a bot about our deepest emotions, Kuyda notes.

Why that is, what a tragic death has to do with Kuyda's idea of creating a virtual friend and how this developed in an amazing direction is told in the video:

Eugenia Kuyda will speak at the GDI on the 15th European Trend Day on 13 March 2019. Be there! 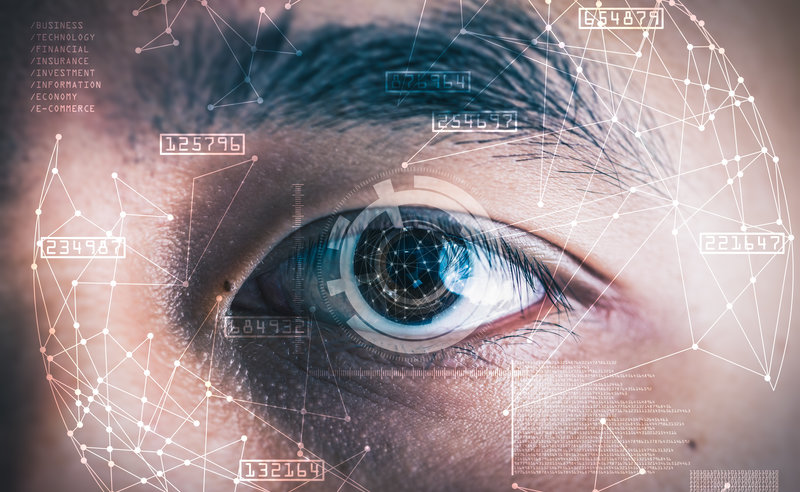