How does a trend researcher think? What are their most important characteristics? And what does a futurologist actually do every day when they sit down to work in their office?  Karin Frick, Head of Research, answers the most important questions about the profession of trend research in this interview. 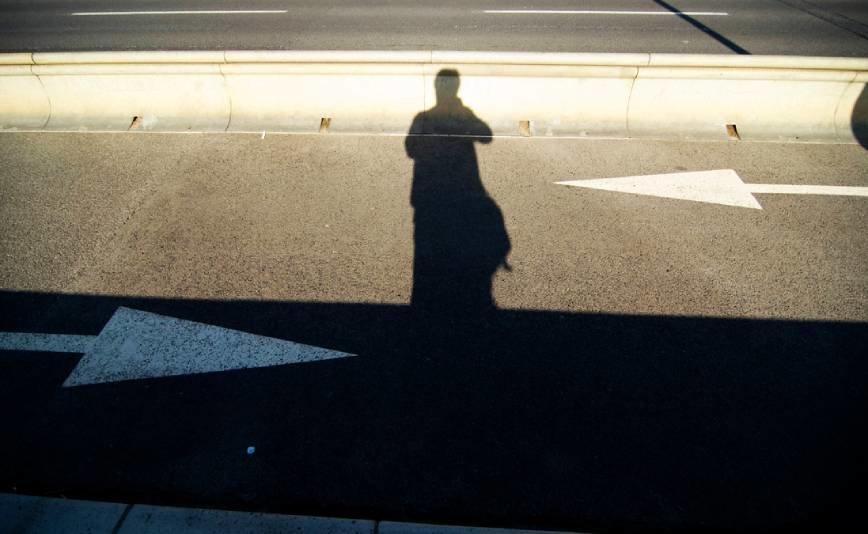 How would you describe the job of a trend researcher?

Trend researchers investigate how the new comes into the world. They are attracted to uncertainties, ambiguities and contradictions. Trend researchers think like foxes in the sense of the Greek poet Archilochus: ‘The fox knows many things, but the hedgehog knows one great thing’. The US psychologist Philip Tetlock has also shown this in a long term study.

What is the first thing a trend researcher does when they come into the office in the morning?

Those who try to decipher the future are always looking for deviations from the usual, for weak signals or signs of something new. In this respect, a trend researcher’s true office is everywhere, and the physical office is simply a transit point where they exchange ideas with others and document observations and analyses.

What special skills does a trend researcher need?

How do you live in the here and now as a trend researcher when you spend so much time thinking about tomorrow?

Trend researchers also live in the present, but they perceive it differently. They pay more attention to changes, to what is coming rather than what has passed. They are more interested in experiments, in the unknown and in what is still impossible today than in what is known and proven.

Which trends and developments did you ‘foresee’, and which came as a surprise or even a counter-trend?

Every trend has a counter-trend. The Gottlieb Duttweiler Institute has been systematically analysing trends in the opposing forces affecting the economy and society for many years. For example, the growing demand for local and organic products – as a counter-trend to globalisation – was recognised by the GDI very early on, long before these products could be found on the shelves of every supermarket.