It’s stories that define us – not facts

The studies published by the Gottlieb Duttweiler Institute are the result of its trend research. But what does that mean exactly? Karin Frick, head of the GDI research department, explains the working methods of the Future Institute. 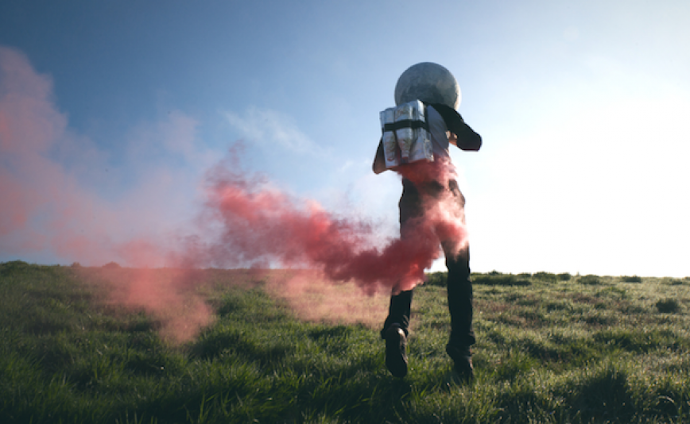 Trend research investigates the new. It detects groundbreaking developments. It is an early warning system for disruptions and innovations that will come our way in the next 5 to 20 years and permanently change our world: how we will live, work, think, feel, eat and shop.

To achieve this, the GDI uses different methods. It takes into account findings from the natural sciences and the humanities. It observes the current fashions, trends and tendencies in the zeitgeist.

The fantasist is the true realist.

Research with social and economic potential

Unlike the past and the present, which can be researched using quantitative analysis and qualitative methods (such as interviews or participant observation), there is no data on the future. Although the new science of predictive analytics attempts to decipher large amounts of data in real time and identify patterns from which predictions for the future can be derived, it is not yet possible to foresee the future. Predictive analytics rests on the hope of being able to predict the dynamics of social systems – specifically, for example, riots, crimes or flows of refugees – just as reliably as storms or earthquakes. This new, smart type of data analysis also holds great potential for the economy: companies may be able to identify the changing needs of their customers before they themselves are able to articulate them.

The future is initially the land of fantasists. Great developments begin with dreams and speculations that slowly seep into everyday consciousness and become reality. Stories about the technology, economy, society and people of tomorrow circulate as memes – cultural counterparts to biological genes, so to speak – until they take root and spread in human consciousness.

Thus our society is defined by stories – and not by facts. The dominant narratives determine how we see the world, how we live and how we make decisions. ‘The human mind is a story processor, not a logic processor,’ explains American cultural analyst Jonathan Gottschall. It is this level of the collective imagination, the ideosphere, as the British thought leader   Venkatesh Rao  calls it, that decides which futures prevail.

Stories about the future are therefore not predictions, but thought experiments to explore future spaces of possibility. In this respect, the GDI also explores what may become possible. The core competence of the institute lies in the exploration of new spaces of possibility, the unthinkable and unimaginable today, as well as in the networking of new ideas and innovators across various disciplines. The think tank’s trend research is intended to serve as a reference point and guard rail for decision-makers in business and society.