Megatrends – plans for an unplannable world

In an increasingly complex world, trend forecasts for individual events are becoming less and less reliable. Trend research today therefore focuses its attention on ‘megatrends’, in particular long-term changes to the general conditions of the economy, society and consumption. 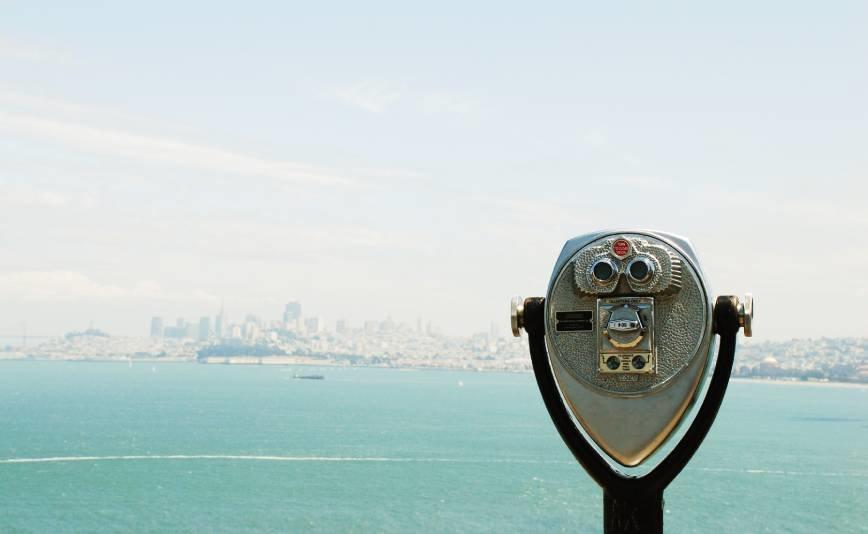 Megatrends create a kind of satellite image of the most important socio-cultural ‘climate’ trends. In turn, these determine how the ‘weather’ of the economy, society and consumption changes. Megatrends are overarching, long-term and substantial changes to existing structures, processes, values and attitudes, with consequences that affect whole sectors and countries. The term ‘megatrend’ was coined by John Naisbitt, whose bestseller of the same name was published in 1982. In it, the author describes ten overarching developments that were to determine and profoundly change the economy and society over the coming decades. Some of Naisbitt’s other analyses are also evidence of his great foresight. It was he who first coined the term ‘globalisation’, and he also foresaw the trends of increasing individualisation and the information society. And it was Naisbitt who very early on recognised the growing importance of decentralised, network-like structures.

Trend research as a borderline science

Trend research is a borderline science. There are no widely recognised methods and standards for interpreting the future, no formulae for calculating how markets and people will change. Despite great progress in trend monitoring and data mining over the past few decades, the reliability of forecasts has not increased. On the contrary, ‘black swans’, to use Nassim Taleb’s expression – i.e. extremely improbable events such as nuclear meltdowns, financial eruptions, popular uprisings and natural disasters – are in fact occurring more and more often. These are events that no one expects and that flummox experts and decision-makers, who are completely at a loss when it comes to forming a coherent plan to deal with the situation.

There are several reasons for the growing unreliability of future forecasts. These include:

The only certainty is that uncertainty is constantly growing, with the world becoming a less predictable place – and that the need for trend analysis increases as a result. Recently, the goal of trend research has changed. The objective is no longer to predict individual events as precisely as possible; instead, it is about knowing what will become possible. Arthur C. Clark, the famous science fiction author and technology visionary, emphasised as early as 1964 in a BBC interview that the art of forecasting consists above all in thinking the impossible. Most predictions that seem reasonable and plausible to us turn out to be wrong, while no one believes those that eventually prove to be accurate, as they seem at the time to be totally unrealistic. As he put it: ‘Any believable prediction will be wrong. Any correct prediction will be unbelievable.’ Thus, it is precisely the attempt to orient trend research more strongly to practice and to convey concrete instructions for action that paradoxically leads to it losing touch with its research subject and its predictive power diminishing.

Megatrends are not isolated phenomena

Megatrends are always stories about the future. Major developments often begin with fantastical ideas that eventually become reality. Whether such ideas are based on fiction or on scientific facts is not a decisive factor, because fantasy stimulates the innovative drive of the economy. The future belongs to those who tell the best story about it. Therefore, forecasts are often used to deliberately influence public opinion and the market, to raise awareness, to cause alarm – and sometimes to manipulate. , published in 1972 by the Club of Rome, and , the film by Al Gore on the impending climate catastrophe, aimed to initiate a change in consciousness. Conversely, fantastic forecasts (for example, about ‘objects that think’ or ‘superfoods that heal’) are intended to make investors and consumers curious and open to technical innovations.

A megatrend is not an isolated phenomenon and cannot be reduced to its individual components. Megatrends are the result of complex interactions between many different social, cultural, economic and technological systems. They emerge from the interactions of new ideas, technical innovations, individual hopes, fears and aspirations, economic interests and social behaviour patterns. Not all trends develop at the same pace and go in the same direction. They produce different effects in different contexts and spread across people and places, sometimes through a snowball effect. They attract some people, repel others and provoke counter-reactions.

The impact and fascination of megatrends arises from their bi- or even multi-polarity and the tension this creates. The dynamics of trend and counter-trend unfold from the interaction of opposing forces that collide, reinforce, combine or even cancel each other out. Polarised thinking has fascinated people since time immemorial. Think, for example, of yin and yang, the Chinese pattern for opposing yet interrelated forces, or, in the West, the archetypes of C.G. Jung.

For the US author Alex Shakar, paradox or ‘paradessence’ is the central feature of a trend. ‘Paradessence’ is a shortening of the concept of ‘paradoxical essence’ and refers to the contradictory character of a trend product that seeks to unite two opposing things that the consumer craves. For example, coffee, which stimulates and relaxes at the same time, or communication on the internet, which enables both anonymity and intimacy.

In the tension between trend and counter-trend, constellations of opposition, compensation and hybridity become important. The future belongs to the mixed, the intersection between two concepts. In other words, phenomena, products and things that unite two souls in one ‘body’ and cannot be classified according to conventional categories. While megatrends and counter-trends represent, to a certain extent, timeless and universal forces, the hybrid embodies both the new and the next, which emerge from the interplay of the many mechanisms in action.

Equally significant is the trend towards the niche. In the course of progressive individualisation, specialisation and flexibilisation, social trends are increasingly distributed into niches. In consumer markets, microtrends for niches are becoming more important than megatrends for the masses. Microtrends are developing simultaneously in all directions. And that is precisely why the demand for megatrends to provide orientation is growing again.

Megatrends offer temporary systems of order where state, religion and tradition used to offer orientation. They are a grid that helps us to recognise and classify new developments and to discuss the future. To make plans in an unplannable world.